On the most western edge of Texas sits a town with endless songs written about it, from Khalid to Marty Robbins; it’s an inspiringly beautiful and bizarre city.  At the same time, many don’t realize everything that El Paso has to offer.  There’s more than just heat and sand here!  These are the top five reasons you should visit El Paso for more than just a drive-through!

Driving to El Paso is breathtaking because these large mountains rise out of the desert like they’re born from nothing.  At the Franklin Mountains State Park, you can take in these beautiful views, the crisp air, and the endless blue sky.  Despite the busy and bustling city nearby, some parts of El Paso feel untouched and wild, inspiring a lot of love for the area.  Most of the reason El Paso houses for sale don’t stay on the market long is this view.

You might not expect to see a zebra in the middle of the Texan desert, but the El Paso Zoo has that and more!  From lions to giraffes and donkeys, you can enjoy seeing warm weathered animals getting to relax as naturally as possible in the United States.  Kids can enjoy learning about each of these species and know that all of the animals are happy and well-maintained here.  This zoo is inexpensive enough that it warrants a repeat if your family is in town long enough!

With art ranging from the 13th century up to the 21st century, this museum has made its own space within the hearts of the people of El Paso.  Over 100,000 visitors come every year to look at the art ranging from modern to impressionist. Kids and families alike delight in learning as much as possible about the art history and inspiration of years long gone up until now.

If you want an experience unlike any other, where you can say you saw three states in a short flight, consider trying the Wyler Aerial Tramway.  This ride is equally thrilling and breathtaking.  Gliding down from the peak to peak, riders get to take in the views around them while the world rushes away beneath them.  This ride is seasonal and run by the park rangers, but it’s trendy for anyone local or visiting.  You’ll want to take more than one ride!

This memorial was put in place to memorialize when the Chamizal boundary dispute was peacefully carried through.  An obelisk marks the location and information about the date and occurrences.  As heavily documented as wars and battles are, moments of peace and solution must also be remembered to show both sides of the country.

El Paso is a city unlike any other, with comforts and wild adventures bundled up into one little town that you’ll never want to leave.  If there’s one thing that El Paso needs to get more of, it’s tourists who are willing to give it a fun and fair chance. 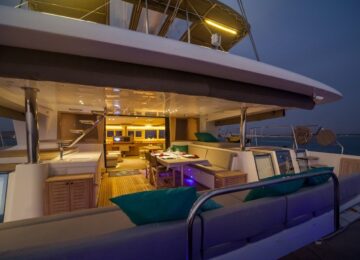 Experience True Luxury Aboard a Catamaran

Posted by Gianni Jast - June 23, 2022 0
When it comes to luxury yacht charters, the Adventuress Luxury Catamaran sets the standard. Chartering a boat such as this catamaran can… 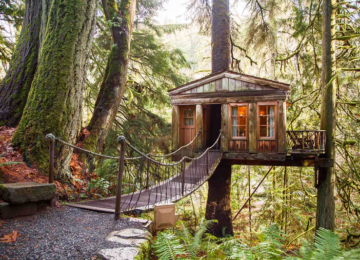 EIGHT weekend getaways in Washington state that you should know 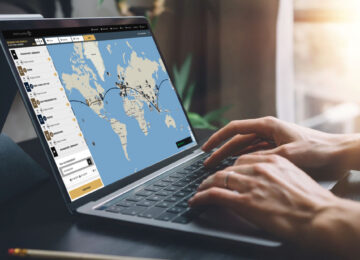 What Should You Know About E-Tickets? 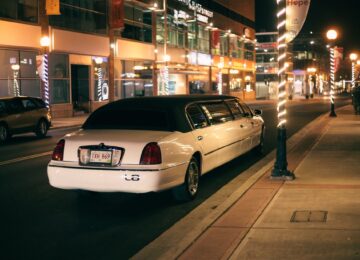 Posted by Gianni Jast - June 25, 2022 0
Many people choose to travel in style by booking a limousine when they have an important business meeting or are… 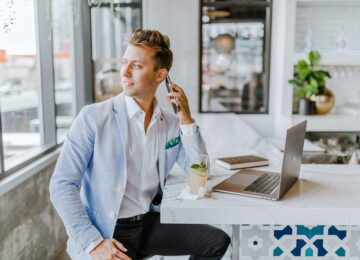