Japan has often been described as a country where old meets modern in many different ways. And while this is undoubtedly the case, there is much more than technology and tradition. The culture that backdrops this country happens to be diverse and seasonal. While this may sound strange, the various seasons and delicacies that each one offers are unique to this incredible country. Whether exploring the altering nature all over the year, from Sakura in spring to Momiji in the month of autumn or enjoying seasonal dishes all year round.

The education system in Japan

The education system in Japan has remained virtually unchanged since the 6th century. It differs little from other developed countries of the world, but there are some nuances. Before school, children go to kindergarten and nursery. There they learn to read, write, count, and come to the first grade already fully prepared. Schools in Japan include three levels – elementary, middle, and senior, while only the first two are compulsory and free. After school, as in most other countries of the world, graduates go to universities. Those who could not enter the university (entrance examinations in Japan are pretty serious) go to colleges or technical schools, where they receive an applied specialty, almost immediately go to work and complete their studies on the job.

After graduation, adolescents will study at colleges, universities, and technical institutes in Japan. By the way, mainly men receive higher education in this country. Despite modern technologies and the 21st century in the yard, the leading role of women in today’s Japan, however, as well as centuries ago, is to keep the home and not run corporations and holdings.

Higher education in Japan is paid both for citizens of the country and foreigners. It happens to be rather problematic for the latter to enter a Japanese university: firstly, it is expensive, and secondly, you need to know perfectly the Japanese language and pass the entrance exams in it.

Japanese universities are ranked among the best in terms of education quality. Five universities were included in the top 100 educational institutions in the world. The government is interested in developing higher education and new opportunities for smart students from other countries. International students have good job prospects both in Japan and abroad (in Japanese subsidiary companies). Local businesses are interested in employing talented international students. Specialists in banking, IT sphere, pedagogy are especially in demand.

Another reason for choosing japan student tours is a high standard of living and safety. The laws in this country happen to be clear and strict, here you feel calm, while there are no problems with employment for a talented and capable person. 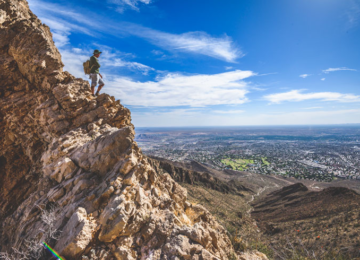 5 Reasons You Must Visit El Paso

Posted by admin - May 18, 2021 0
On the most western edge of Texas sits a town with endless songs written about it, from Khalid to Marty… 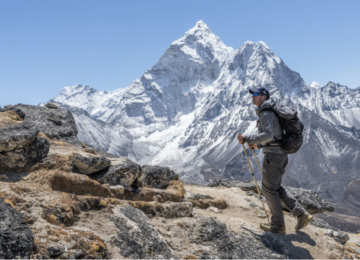 Posted by admin - November 2, 2022 0
Are you looking for places to stay near Fernie? Known for its multiple tourist attractions, the City of Fernie in… 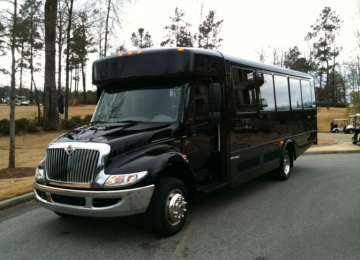 Posted by admin - April 21, 2021 0
The Vaughan Limo Services has the pride of serving the clients with the absolute most sweltering patterns in the limousine… 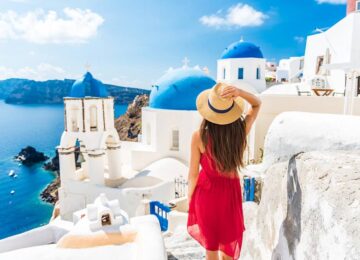 Vacation In Santorini: Things You Must Do

Posted by admin - June 16, 2021 0
If you are planning a vacation to Santorini, then you must know about the must-visit places here. Being a beautiful… 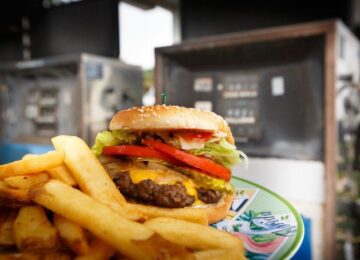 Posted by admin - September 28, 2021 0
Planning new adventures is a way to break free from the routine of daily life. Often adventurous experiences are far…